< BACK TO SPECIALIZED UNITS

The below cases are currently unsolved. If you have any information on these cases, contact Investigator Lee at (850) 436-9426. 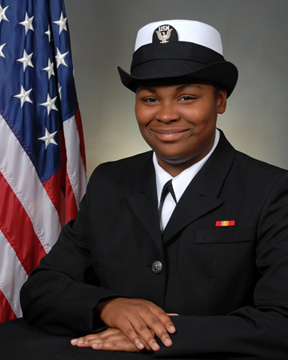 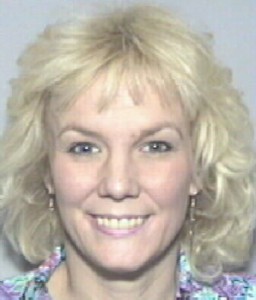 On July 27, 2007, a body was found in the wooded area just west of the dead end of Lola Lane, in Escambia County, Florida. The victim was later identified as Carolyn Whitney Antrim, who had been reported missing by her mother, Janet Antrim, on that same day, but she advised that her daughter (Carolyn Antrim) had not been seen since July 20, 2007. 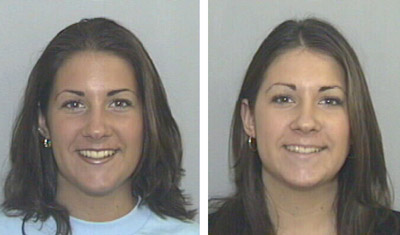 On the early afternoon of Saturday, June 26, 2004, the body of nineteen (19) year old white female Eve Marie Dovey was reportedly found in the swimming pool at a residence in the 5000 block of North Pipeline Road. 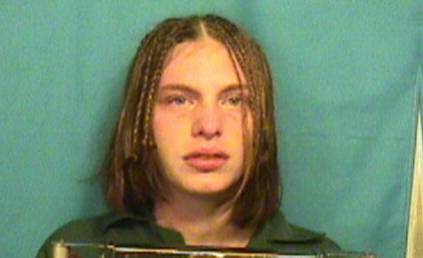 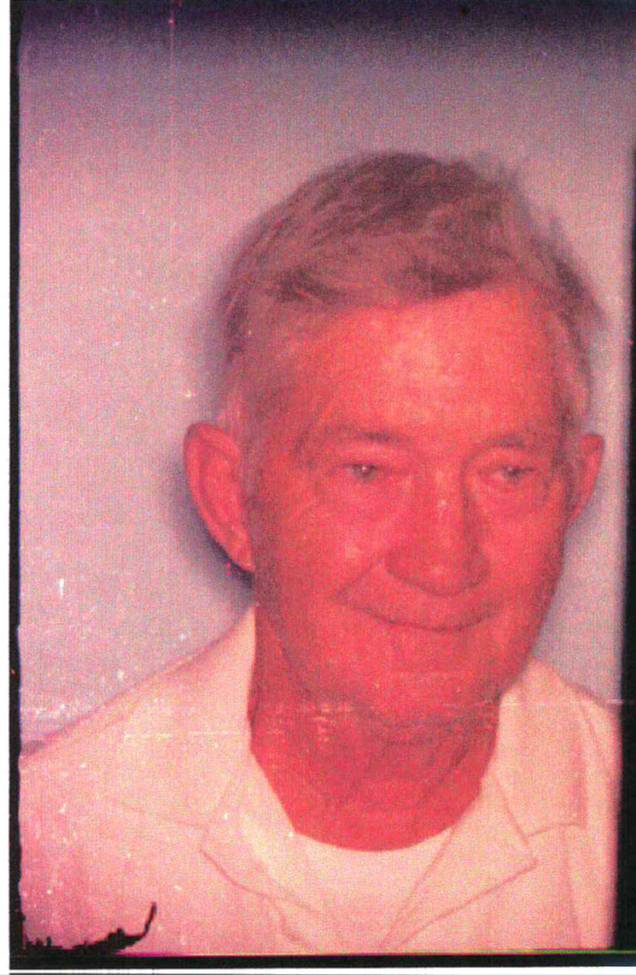 On the morning of Thursday, July 4, 1996, sixty-nine (69) year old white male Everett Jerome Mack, of the 2000 block of Kelso Road, was reported missing by a family member; he was reportedly last seen at home on the afternoon of July 3, 1996.

In the early morning hours of Friday, July 30, 1993, forty-seven year old white male Bobby Joe Stuckey was found deceased in the parking lot of a hotel, where he was employed as a security guard, in the 6000 block of North Pensacola Boulevard.  Investigation found that Bobby Joe Stuckey was a victim of murder. 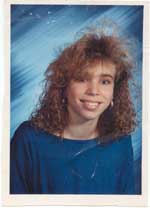 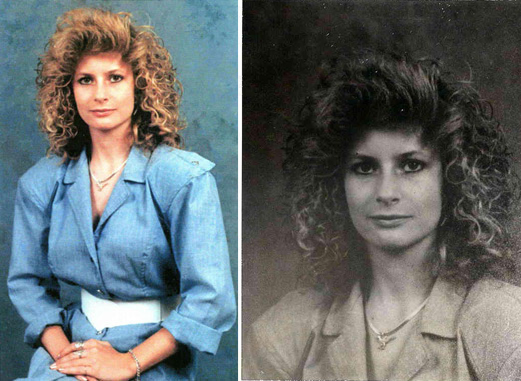 On the morning of March 8, 1989, the body of an adult male, an apparent victim of murder, was found in the area Palafox Street / Highway 29 and Brent Lane; more specifically behind a bakery business in the 5000 block of North Palafox Street.  It is unknown when the Victim was killed, but he is believed to have been dead for approximately two months.

The victim has not yet been identified.  The victim is believed to be a White Male between the ages of about 30 and 40 at the date of his death, about 5’9” and 160 pounds with a medium build.  The victim was found wearing a red in color shirt and blue jeans.  The victim had tattoos, which included the following : 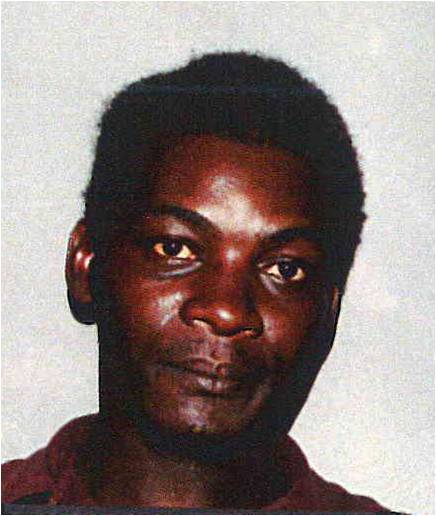 On the evening of Wednesday, May 18, 1988, a witness came upon thirty-six year old black male Sam Jones who was obviously injured and in distress. The witness and an unidentified man helped Sam Jones walk to the nearby hospital where attempts were made to treat him. Sam Jones died from his injuries shortly afterwards. Investigation found that Sam Jones had been the victim of violence and the apparent victim of murder, and that Sam Jones sustained his injuries during an altercation at a nightclub, BJ’s Lounge, in the area of North J Street and West Lee Street.

White female Debra Dianne McDaniels was last seen on  Sunday, March 21, 1988.  The then 32 year old was last seen by her family at a residence in the Milton area in Santa Rosa County, Florida, and a resident of Milton, Florida described her as last being in her company in the Brentwood area of Escambia County, Florida, at a residence on Massachusetts Avenue, later on that same day.

On the evening of March 5, 1988, the body of 49 year old white male James E. Langford was found at his place of employment, a gas station in the area of Mobile Highway and Green Street, east of the area locally known as “The Circle.”  Investigation found that James E. Langford was the apparent victim of murder.

This case has not yet been solved. 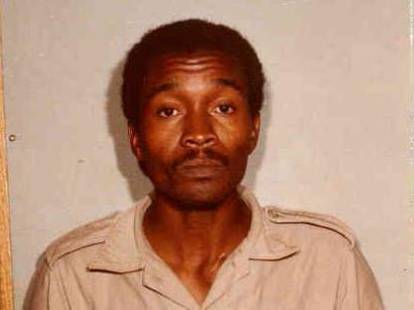 In the early morning hours of Sunday, October 25, 1987, thirty-four year old black male Slater Huff died at his residence in 8000 block of Fab Drive.  Investigation found that Slater Huff was the victim of murder. 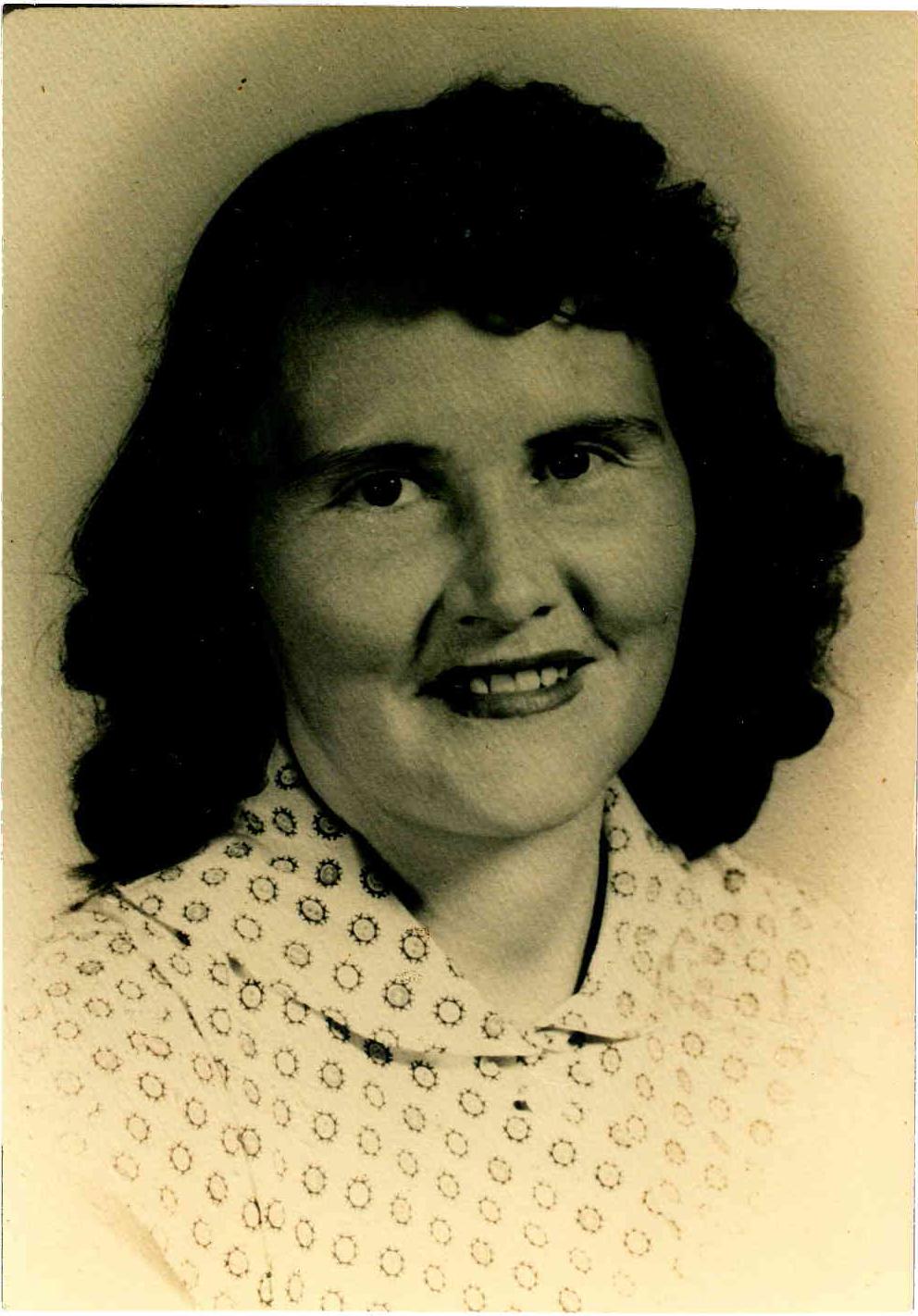 This case has not yet been solved, and the person or persons responsible for the murder of Lewis Samuel Brown Sr. is still unknown.

On the night of January 29, 1986, Pearl and Millard Williamson were murdered in their home during what was described as an armed home invasion robbery. The home was on Marine Drive north of Barrancas Avenue in the Warrington community of Escambia County. 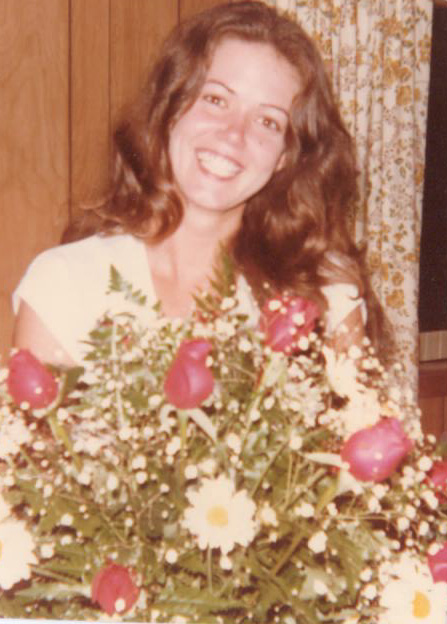 This case has not yet been solved, and the person or persons responsible for the Murder of Patricia Lynn Stephen is still unknown.

On the morning of January 23, 1985, the body of an adult male, an apparent victim of murder, was found in the area southwest of I:10 and Pine Forest Road; more specifically west of Klondike Road / North of Mobile Highway, and South of Wilde Lake Boulevard. It is unknown when the victim was killed, other than an estimate of between at least eight months (April or May of 1984) and a few years before that (during or about 1980).

On the evening of Sunday, July 26, 1981, white male Lonnie Lacey was found deceased inside his residence in a trailer park in the area of West Nine Mile Road and North Pine Forest Road. Investigation found that Lonnie Lacey was a victim of murder. 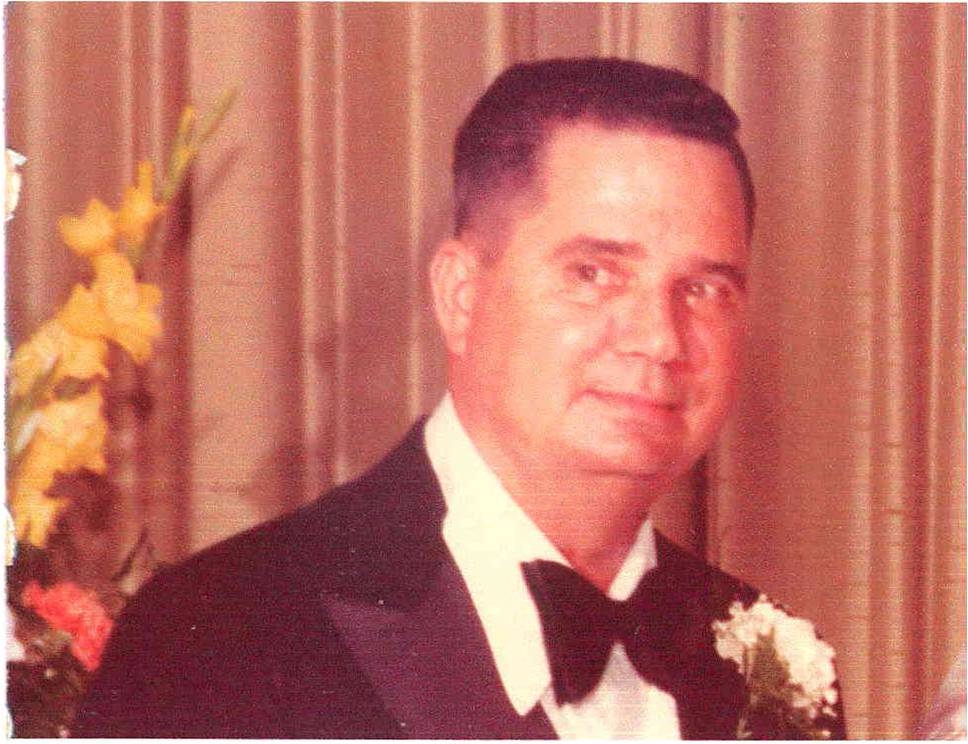 Investigation found that Herbert Dodson Cann Sr. was a victim of violence and the apparent victim of murder.

On the early afternoon of Sunday, April 2, 1978, the body of 23 year old white male Robert Lee Horton was found near Navarre Beach Road on Pensacola Beach.  Investigation found that Robert Lee Horton, a Sergeant with the United States Marines stationed at Corry Field during that time, was the apparent victim of murder.

This case has not yet been solved, and the person or persons responsible for the murder of Robert Lee Horton is still unknown. 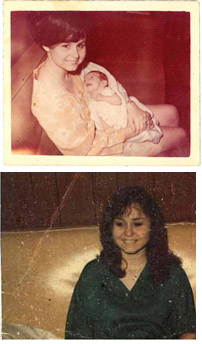 On the morning of March 7, 1972, the body of 22 year old white female Carolyn Bolling was found at her home, a residence on Cooks Court in the area of North Palafox Street between Fairfield Drive and Massachusetts Avenue.  Investigation found that Carolyn Bolling was the apparent Victim of Murder.

This case has not yet been solved, and the person or persons responsible for the murder of Carolyn Bolling is still unknown. 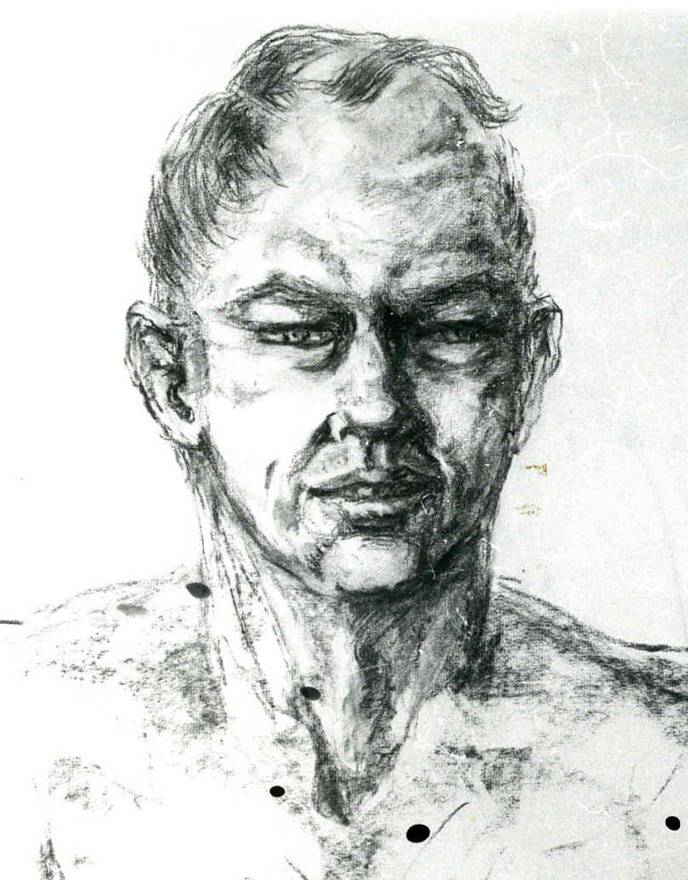 On the evening of Monday, June 15, 1970, the body of an adult male, an apparent victim of murder, was found in the area of Bronson Field; more specifically in the Bronson Field area east of Perdido Bay and south of Lillian Highway.  It is unknown when the victim was killed, but he is believed to have been dead for less than one week.